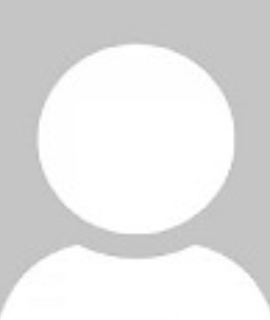 The Western Ghats of India is among the ecologically richest regions and has around 4000 species of higher plants of which 500 species have medicinal value. Plants that were very common in Western Ghats when they were first studied have got into the IUCN Red List over the years. The medicinal plant wealth of Western Ghats in India is becoming globally significant to newfound curative properties. There is an urgent need to conserve the medicinal plants which are in the verge of extinction. Among the various plant species, Salacia chinensis L. is one having high medicinal strength. The roots, root barks, stems, dried parts and water extraction of the whole plant have been extensively used to treat a variety of ailments such as arthritis, rheumatism, leucorrhoea, inflammation, fever, bronchitis and venereal diseases etc. Overharvesting S chinensis  for its proven medicinal uses has been one of the main reasons for their dwindling population. Tissue culture is an option for ex-siu conservation. On similar lines this study was initiated. Tissue culture was carried out to develop a multiplication protocol using matured nodal segment as explant cultured on MS medium supplemented with various combinations of hormones. Among different combinations, satisfactory results were obtained in terms of shoot length, number of shoots and number of leaves by using a combination of BAP (2.0mg/l) + NAA (0.80 mg/l).In-vitro conservation was achieved by providing reduced light intensity (2.9 µm-2s-1) and maintaining a temperature of 100 C to reduce the growth and other growth related traits in order to conserve it for six months. Genetic fidelity assessment of in-vitro raised plants of S. chinensiswas done to know the genetic stability of micro propagated plants. A total of 15 RAPD markers were employed to assess the genetic stability. All banding profiles from micro propagated plants were monomorphic and similar to those of the mother plant indicating that there was no genetic variation in in-vitro raised plants. The results obtained in this experiment suggest that in-vitro shoot multiplication using nodal segment as explant can be used for rapid clonal propagation and conservation with a low risk of generating somaclonal variation

To be updated soon...