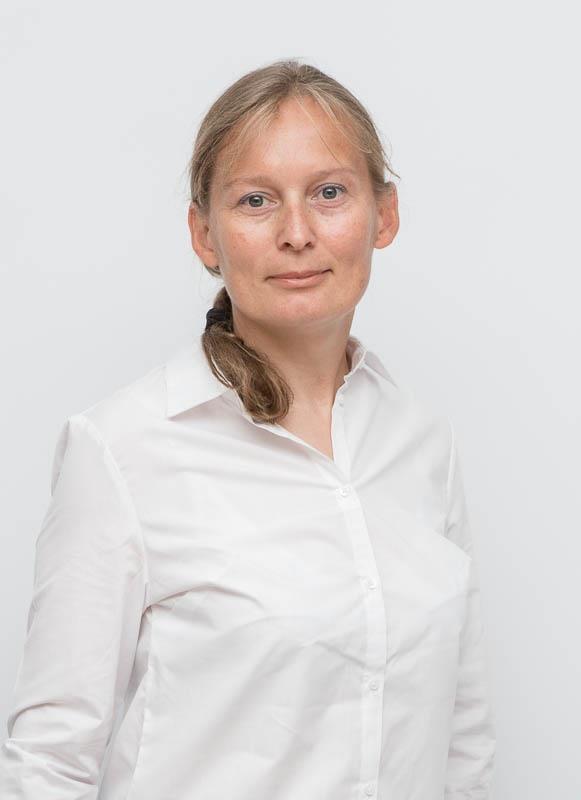 Common horse-chestnut is frequently infested by the insect pest horse-chestnut leaf miner [HCLM; Cameraria ohridella (Deschka & Dimi? 1986), Gracillariidae, Lepidoptera]. The larvae, feeding on leaf parenchyma, cause browning and dehydration of leaves, which may be shed as early as in summer. The major aims of this study were: (1) to assess the effect of infestation by HCLM on ring-width dynamics in common horse-chestnut; (2) to determine the date of invasion of the pest; and (3) to compare the growth-climate response in the period before and after the invasion of HCLM. In 2017 in the village of Buk in north-western Poland, samples from 30 horse-chestnut trees for the dendrochronological analysis were taken with help of a Pressler increment borer. The ring-width chronology was developed using standard dendrochronological methods. Dendroclimatological analyses were made in 2 periods: before the determined date of HCLM invasion (till the year 1999) and after the invasion (in 2000?2016). The chronology, spanning 116 years (1901-2016), is based on ring-width curves of 22 trees. Mean tree-ring width was 3. 54 mm. In 2000, in spite of favourable weather conditions, a reduced growth rate was observed in 91% of the analysed trees. The period of strong reductions lasted till 2010. Before the invasion, radial growth rate was dependent on temperature and precipitation in May and June of the current year, whereas after the invasion, the growth-climate response was dependent on temperature and precipitation in the preceding year and the correlation was stronger. Surprisingly, in recent years (2011-2016), in spite of infestation by HCLM every year, the health condition of the analysed trees has improved and tree-ring width has increased.