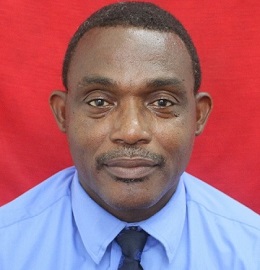 Title : Effects of Biozyme T. F., A Plant Hormone on Growth and Yield in Glycine max

The effect of a new plant regulator, Biozyme T.F. (Giz) was evaluated on soybean (Glycine max var. TGX 336 02D). Pot-grown soybeans were treated with foliar sprays of 0.5 PPT and 1.0 PPT concentrations of the growth regulator at flower initiation stage with the control being sprayed with only water as 0.0 PPT. Results indicate that Giz significantly increased fresh weight and dry matter accumulation in both shoots and roots of soybean. It also increased stem height significantly (p < 0.05). Both 0.5 PPT and 1.0 PPT Giz increased the leaf relative water content from the seventh day of application to the 21st day. The pattern after this day however, was not altered and the difference over the control was not significant. Giz also increased the levels of photosynthetic pigments and soluble carbohydrates in soybean with 0.5 PPT maintaining significant higher level. Giz also induced early flowering and significantly increased yield with 0.5 PPT performing better than 1.0 PPT.