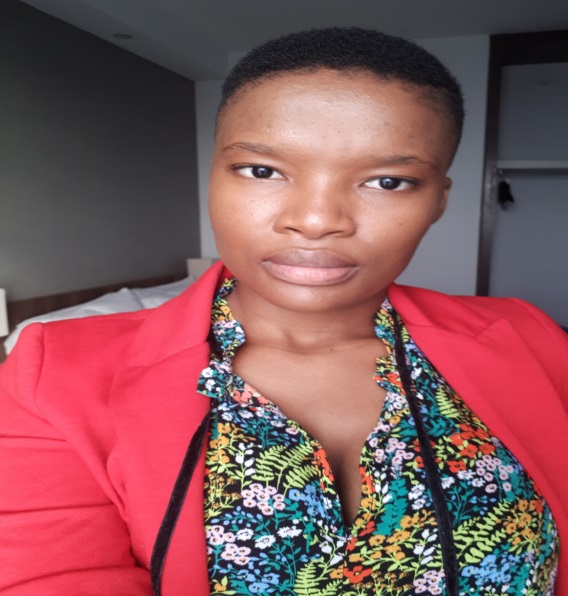 Title : Genetic diversity of soybean based on SSR, agronomic and quality traits.

Soybean is one of the most important leguminous crops grown globally for food and feed. It is a good source of protein and nutrients. The studies of genetic diversity are invaluable for efficient utilization, conservation and management of germplasm collections. The objective of the study was to assess genetic diversity present among the soybean genotypes using SSR, agro-morphological and nutritional quality traits. Twenty high polymorphic SSR primers were used for SSR analysis of thirty soybean accessions. Agro-morphological traits were measured according to standard soybean descriptor list. Nutritional quality traits were measured using near-infrared spectroscopy (DA 7250). Molecular data were analyzed, and a dendrogram and matrix were generated using GGT 2.0 software. The resulting fragments were analyzed, and the alleles were scored using GeneMapper® version 4.1. The agro-morphological and quality data were analyzed using analysis of variance, principal component analysis and bar charts. The SSR results showed that the allele size was determined via comparison with a 100 base pair (bp) DNA ladder. A total of 216 alleles with an average of 10.8 alleles per locus were detected. The allele sizes ranged between 2 and 33 bp with an average of 18.7 bp. The polymorphic information content among genotypes varied from 0.85 (Satt001) to 0.75 (Satt43) with an average of 0.716, and heterozygosity ranged from 0.87 to 0.78 with an average of 0.7485. There were significant differences among the genotypes based on days to flowering, and seed number per pod. There were also significant differences among the genotypes based on ash and oleic contents. The genotypes that showed high ash and oleic contents were Yeluanda and AGC 239, and B 66 S 387, B 66 S 8 and Hawkeye, respectively. The genotypes that were the most diverse were B 66 S 31, 69 S 7, and R5-4-2 M, which indicated the efficiency of the SSR markers for the detection of genetic diversity. The results of the current study revealed the diversity among the soybean genotypes tested, which might aid breeders in the selection of parents for future breeding.

Keitumetse Kujane studied at Taung Agricultural College, Taung (North West) and graduated in Diploma in Agriculture in Irrigation in 2016. I then registered with the Central University of Technology, Free State and enrolled for a B.Tech degree in Agricultural Management, majoring in plant production. I then furthered my studies with the same institution in Master of Agriculture under the mentorship of Prof Sedibe and Dr. Mofokeng which I just completed. She is recently working towards a DTech in Agriculture; still under the supervision of the above-mentioned supervisors which I am hoping to complete in 2023 or even earlier. I have a published research article in the Australian Journal of Crop Science (AJCS) and have done two poster presentations at the African Combined Congress and South African Plant Breeders Association symposium, which were held in January and March 2018 respectively.