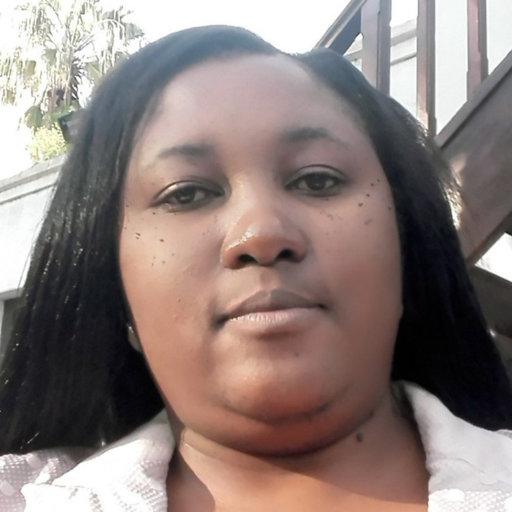 Dr Alina Mofokeng is a Researcher in the Agricultural Research Council-Grain Crops based in Potchefstroom South Africa. She is a plant breeder working on soybean, cowpea, lentil and pigeon pea and their germplasm conservation. Her research interests are characterization based on agro-morphology, molecular markers, and quality traits; germplasm conservation, and breeding for drought tolerance, improved quality, insect pests and disease resistance in legumes. Thus far, she graduated two postgraduates on cowpea drought tolerance and soybean characterization. She is currently supervising Masters and PhD students in soybean, cowpea and pigeon pea breeding as well as in Nematology and Agronomy. She obtained her PhD in Plant Breeding at the University of KwaZulu-Natal with Profs Hussein Shimelis and Mark Laing of ACCI as supervisors. Her Post-Doctorate was done at the Agricultural Research Council-Grain Crops based on Breeding sorghum for high yield and perenniality in South Africa. She published 25 scientific and popular articles and 17 local and international conference contributions