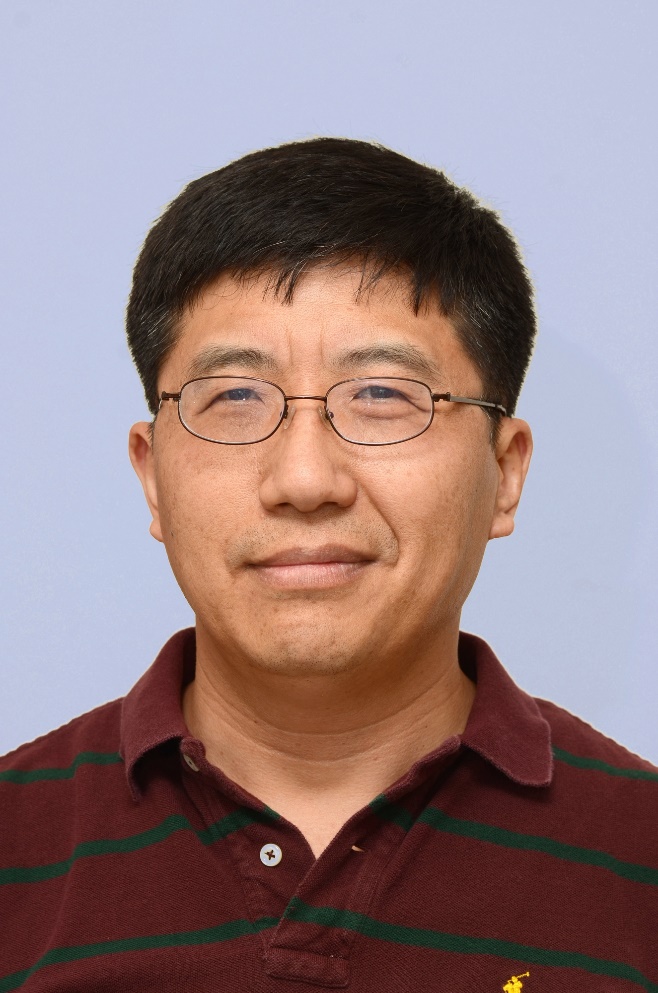 Title : Host- and Spray-Induced gene silencing and its applications

Fungal diseases of major agricultural crops, such as maize and soybean, not only reduce yield, increase the production cost, but also cause health threat to human and domestic animals, pollute our environment and lead to development of fungicide resistant pathogens as a result of frequent fungicide applications. For example, Aspergillus flavus infection and subsequent contamination with aflatoxins in susceptible crops, such as maize, poses a serious health and economical concerns due to that aflatoxin is the most potent naturally produced carcinogenic secondary metabolite. Asian soybean rust (ASR) disease, caused by the obligate fungal pathogen Phakopsora pachyrhizi, often leads to significant yield losses in soybean and can currently only be managed through fungicide applications. Here, a gene silencing or RNA interference (RNAi) based approach was employed to enhance host resistance to fungal diseases. RNAi is a natural biological process of higher plants in which small RNA molecules bind to its target gene in a sequence specific manner and interferes with (prevents) its transcription or translation to regulate plant growth, development, and responses to various biotic and abiotic stresses. Host-induced gene silencing (HIGS) refers to genes expressed in a host that can interfere with the growth or development of another organism invading the host (often a pathogen or pest). Double stranded RNAs (dsRNA) and small interfering RNAs (siRNA) have been found to play a key role in this trans-kingdom gene silencing process. We have produced stable transgenic maize plants expressing the dsRNAs of A. flavus. The homozygous transgenic maize plants containing genes important for A. flavus infection or aflatoxin biosynthesis exhibit enhanced resistance to A. flavus infection and aflatoxin contamination in repeated field studies under inoculation conditions. This reduction in aflatoxin contamination coincides with the detection of high levels of gene specific small RNAs in the kernel or leaf tissues. In soybean, eight P. pachyrhizi genes that are important for urediniospore germination or appressorium formation were examined and three of them were found to reduce the ASR significantly when soybean plants expressing a bean pod mottle virus (BPMV) based vector containing these P. pachyrhizi genes were inoculated with P. pachyrhizi. Further studies are examining the efficacy of direct application of dsRNAs as a non-transgenic alternative for managing plant fungal diseases.

Dr. Chen received his BS and MS degree in Plant Physiology and Biochemistry at Peking University, China in 1988 and 1991, respectively, and his Ph D in Plant Biology at Louisiana State University in 1996. After several years of postdoctoral training at Southern Regional Research Center of USDA-ARS, he took a faculty position and became a full professor at the Department of Plant Pathology and Crop Physiology, LSU Agricultural Center since 2015. His current research focuses on host-pathogen interactions and on developing new strategies to manage plant fungal diseases. He has authored over 80 referred publications.