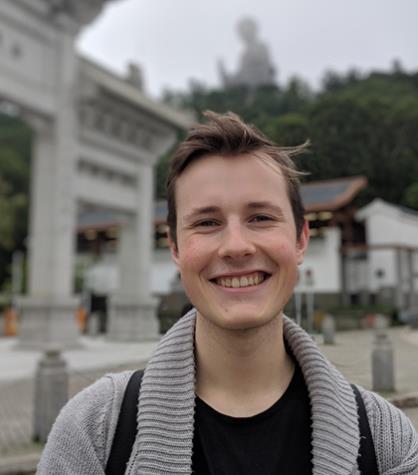 Iris L. is a very diverse genus with over 300 taxa distributed worldwide. It is an important horticultural genus of vascular plants long present in European wild habitats and home gardens. Recently, several species have been identified to contain potential pharmacological compounds, further emphasising the need for conservation. A study of phylogenetic relationships of Iris species has been complicated due to extreme morpho-ecological diversity, wide distribution, multiple hybridizations, and convergent evolution processes in the genus.  The objectives of the present study were: (i) to characterize the existing Iris germplasm through nuclear (SSR) markers and (ii) to clarify the genetic divergence between several wild (local endemic) and cultivated populations through chloroplast DNA (cpDNA) markers in order to provide insights into phylogenetic relationships of Iris spp. occurring in Croatia and Slovenia. Thanks to our field research and collaboration with national botanical gardens in Zagreb (Croatia) and Ljubljana (Slovenia), we gathered a set of 32 Iris samples growing across the region. Among the collected samples we analysed 12 specimens of the endemic Iris adriatica Trinajsti? ex Miti?, a strictly endemic Croatian rhizomatous dwarf plant from the I. pumila complex. All samples were genotyped using eight SSR markers which were able to identify a total of 71 alleles. The observed number of alleles per locus ranged from 6 (at locus IM123) to 12 (at loci IM196 and IM327) with an average of 8.8 alleles per locus. The UPGMA clustering analysis discriminated 28 genotypes and revealed three distinct groups of samples. All samples of I. adriatica were clustered in the same group. The maximum likelihood analysis was employed in reconstructing phylogenetic relationships of a heterogeneous group of Iris species based on two plastid markers (rpoC1, ndhJ). Results obtained in this study could contribute to the knowledge of taxonomy and phylogeny of the genus Iris L. in the Mediterranean and Alpine-Dinaric area. Additionally, we hope that our results will help in further understanding the importance of wild Iris species and encourage their more intensive conservation efforts.

Tim Weber, AMRSB, is a recent graduate of Biological Sciences from The University of Westminster, London. He is currently undertaking an MRes in Systems and Synthetic Biology at Imperial College London for which he was awarded the Ad futura scholarship. He has worked in the field of conservation in cooperation with The Institute of Agriculture and Tourism Pore? and Ru?er Boskovi? Institute (Croatia). He is an active member of the Royal Society of Biology and a grant recipient from the UK Genetics Society. He actively volunteers in youth education across Europe.