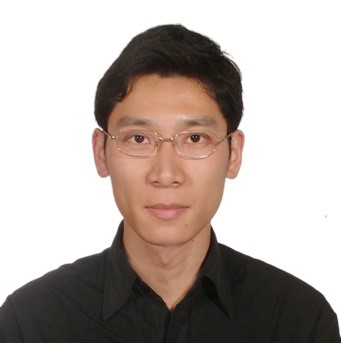 In plants, the products of photosynthesis such as sucrose are loaded in source organs and delivered to sink organs by phloem. However, the following unloading process in sink is still unclear. Previously our collaboration work indicated a key role of phloem pore pericycle (PPP) in regulating phloem unloading in roots. Our data provided strong evidence that phloem unloading occurs predominantly via the PPP, not companion cells(CC). Following by a screen using a gain-of-function mutations in Arabidopsis CALS3 CALLOSE SYNTHASE 3 (CALS3) gene (cals3d), we identified a suppressors of cals3-d and have identified a second mutation in plm (PHLOEM UNLOADING MODULATOR), which could partially suppress the cals3-d phenotype. The plm knockout mutant carrying pSUC2:GFP exhibits enhanced unloading of GFP in the root tip. Further examination showed only type I plasmodesmata was found at the PPP-Endodermis interface in roots, which resulting in enhanced plasmodesmal permeability. PLM encodes an ER-localized protein containing a lipid phosphatase domain. It indicates a so far uncharacterized phosphatase family which was highly conserved in plant kingdom. The lipid profiling indicated that the sphingolipid homeostasis was affected in plm mutant. Our results suggest a role of sphingolipids in PD ultrastructure and permeability regulation that finally modulates phloem unloading in roots.

Moreover, we found the phloem unloading in roots was supressed by heat stress and the root meristem zone was shorter consequently. The following characterization of plasmodesmal change and transcript profiling will uncover the underlying regulation mechanism.

Dr. Dawei Yan received his PhD degree in Chinese Academy of Sciences in 2013. Then he joined the research group of Prof. Yka Helariutta in the University of Helsinki and moved to University of Cambridge in 2014, working on phloem unloading in roots. Dr. Dawei Yan established his own lab as a group leader since 2019 at Henan University in China.