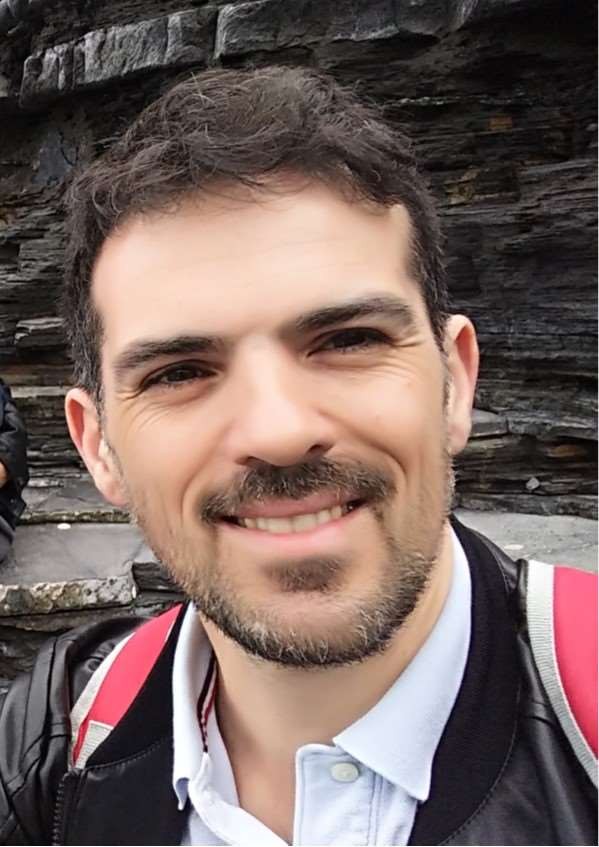 Strigolactones (SL) are a class of plant hormones with various functions in plant development and in the interaction with (micro) organisms in the rhizosphere. As developmental regulators the SLs control above- and below-ground morphology, the inhibition of shoot branching, the modulation of the root morphology and the promotion of the shoot secondary growth. Recently, a role of SL in plant responses to drought stress has been also demonstrated. SL biosynthetic mutants show a decreased stomatal sensitivity to ABA and therefore a more sensitive to drought. They are also hypothesized to contribute to the root-to shoot drought communication. The differential induction of SL production in the root and shoot under water stress in several model plants, supports this hypothesis. The SL involvement in the drought acclimatization has been also in part described: they influence stomatal activity in ABA-dependent and independent ways but so far, the knowledge about the molecular factors involved in this modulation is little. In our studies we are investigating about the downstream possible effectors of SL action under drought stress in tomato plants. The miR156, a small RNA with a characterized role in the plant development and stress responses is resulted a good candidate of the ABA-dependent subset of drought responses triggered by SL. Analysis of its effects on target mRNA stability, tomato ecophysiology and stomatal behaviour confirmed this possible role. Finally, in our very recent study the module SL/miR156 seems to be involved also for full memory of stress at the guard-cell level in tomato plants subjected to more dehydration cycles.