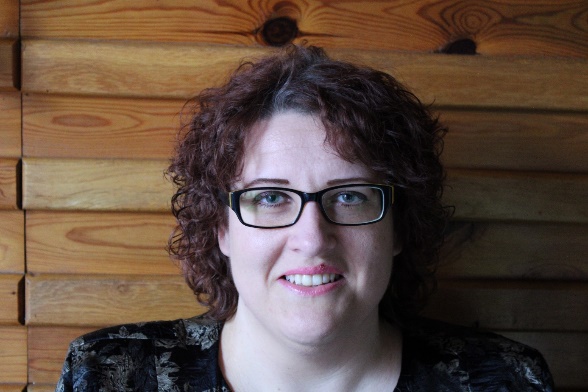 Title : The negative effect of compaction on the physical properties of chernozem

Monitoring of changes in the physical properties of soil and soil compaction is a modern vine-growing problem. Many of the companies does not secure an adequate level of producer deliveries of organic matter into the soil, and increasing the number of operations provided by the mechanization (defoliation, mechanical harvest of grapes, etc.). It leads to an increase in the number of times the level of mechanization, which, together with the lack of fertilizing negatively reflected on soil structure and causing her massive degradation with all the accompanying consequences. At various vineyards in South Moravia in the Czech Republic were observed physical properties of soils at various doses of compost. These were the vineyards with chernozem modal and chernozem pellic. Intact soil samples were taken by Kopecky cylinder rollers and subsequently analyzed in the laboratory. The lowest values (critical) reached porosity at all sites. The aim of the experiment is to verify the influence of the graduated benefits of biodegradable organic matter from agricultural and horticultural waste, on the selected physical properties of the soil (porosity and bulk density), with the emphasis on soil compaction in the vine-growing conditions of the Czech Republic. Three experimental sites with different soil conditions were chosen for the foundation of the experiment in the wine-growing region of Southern Moravia. In terms of timing, experimental measurements were carried out for three years. Compost was applied to cultivated intermediate rows at doses of 50 and 100 t. ha-1 at the beginning of the experiment. Sampling of intact soil samples using Kopecky's physical rollers was carried out at each site in nine variants, respecting the management of inter-row maintenance, spatial zoning and compost batches. From the physical properties, the reduced bulk density (BDR; g. cm-3) and the total porosity (P; % vol.), which predict soil compaction as important aspects, were observed. On the basis of analyzes of physical properties, the level of pedocompaction was found in all experimental vineyards. At the same time, the positive effect of organic matter in the form of compost on BDR values and overall soil porosity was found. The decrease in BDR occurred only in the second year after the application of organic matter and the overall porosity increased in correlation with the decrease in BDR. There was no permanent improvement in the physical properties of the soil even after the application 100 t. ha-1 of compost. No significant differences were found at 0.20 m and 0.30 m.