Some of the nonchemical tactics and reduced insecticide use strategies we use to protect the health of a clonal propagated crop, seed potato 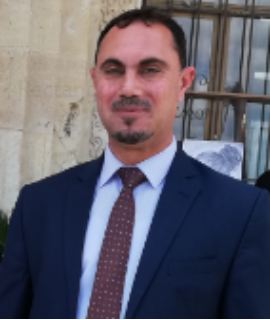 Title : Some of the nonchemical tactics and reduced insecticide use strategies we use to protect the health of a clonal propagated crop, seed potato

In my presentation I will be describing ((some of the nonchemical tactics and reduced insecticide use strategies we use to protect the health of a clonal propagated crop, seed potato)), I will be describing approaches used to limit the spread of two aphid-transmitted potato viruses, Potato leafroll virus and Potato virus Y. The disease cycle of insect transmitted viruses represents a level of complexity beyond the classic disease triad of susceptible host, viable inoculum, and favorable environment.  The additional complication is the vector that must acquire and transmit the pathogen to enable progression of the disease.  For most potato growers and their pest management advisors the vector is the least understood component of this disease tetrahedron, here illustrated with reference to PVY. lists potential vectors of aphid-transmitted potato viruses, Myzus persicae is the most important vector of Leafroll. Myzus persicae also happens to be the most efficient vector of PVY, but the greater abundance of other species can make them locally more important in PVY transmission, in addition, small grain cereals, maize, soybean and canola are often important sources of aphids that move into potato. Methods to control virus spread in potatoes fall into two broad categories: those that can be implemented before the growing season (and therefore are preventive) and those that are applied during the growing season in response to the presence of aphids or infected plants (and thus are therapeutic).