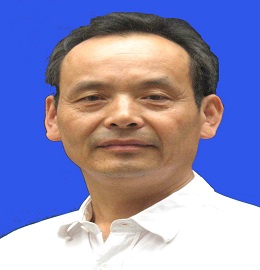 Dr. Jiang Jin Zhong studied Plant Biotechnology and Applications at the Beijing Forestry University (China) and graduated as PhD in 2009. He then teaches in Guizhou Education University, and obtained the position of an Professor at the university. He has published more than 80 research articles and has 7 authorized invention patents about tea-seed oil and oil-tea-seed oil.