The scientific study of plants and their evolutionary history is known as systematics.  Classification of plant and hierarchical organisation are the foundations of systematics but its main purpose is to reconstruct the evolution of plant life. It uses anatomical, morphological, embryological, chromosomal and chemical data to classify plants into taxonomic categories. The primary goal of systematics is to determine phylogeny, or the evolutionary history of a certain group.

The word "taxonomy" is derived from two Greek words: "taxis," which means "arrangement," and "nomos," which means "laws." Plant taxonomy is a discipline of botany concerned with identification (determine the unknown species' traits and compare them to those of recognised species), characterisation (describe all the characteristics of the newly identified species), classification (dividing and classifying known species into various groups or taxa based on their similarities and differences), and nomenclature (according to convention, assigning the scientific name) of plants based on their similarities and differences. Plant taxonomy is the science of classifying plants according to a set of rules.

Title : Challenges on identification and management of bacterial pathogens of plants: A case study of an emerging bacterial disease of cucurbits

Title : Paradigm of adaptation and agro-climatic potential, growth and development of an intact plant by secondary metabolism 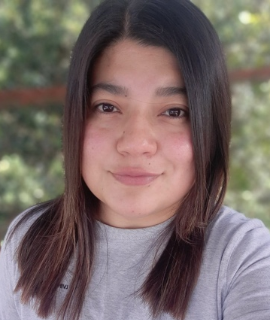